The Environmental Protection Agency recommends that schools countrywide can minimize their spending on utilities by replacing aging appliances with new, energy-efficient replacements. Tankless water heaters, for instance, feature a higher percentage of efficiency and heat water on-demand. These sustainable appliances are able to convert nearly all of the school’s water heating bill directly into hot water, compared to the 65 percent efficiency found in traditional storage tanks.

Schools can save an average of about $4,300 per year by making the switch. Awareness campaigns and an incentive program are also in place to encourage the purchase of these energy-efficient devices. For many schools, the goal is to reduce emissions and upgrade to efficient units so that each student’s safety and energy needs are met.  (The information about the efficiency of these appliances comes from a 2020 report by the University of Washington’s Safe Utility Challenge.)

Schools in colder states and regions are particularly at risk of using inefficient school energy systems. In Maine, a 20-year study found that nearly 40 percent of school buildings used old school energy systems without upgrading. Even though new, efficient systems would be better, the amount of money spent on repairing obsolete systems is shockingly high.
Tankless systems, however, have the climate benefit of replacing energy-intensive, polluting boilers while also lowering carbon emissions. According to the National Resources Defense Council, replacing every school boiler in the U.S. would lower carbon emissions by 30 percent while saving schools an estimated $425 million.

Aging, questionable water heaters can lead to burn risks. The Burn Foundation cautioned that 500,000 burns happen every year, and that young kids make up one of the largest portion of cases. Without a water heater with advanced execution and temperature controls, schools are bound to put their pupils in danger for these sorts of burns.
Guidelines illustrated by OSHA and ANSI require all sources of hot water, for example, a restroom sink, to be controlled at set water temperatures. Almost 20% of young burn victim hospitalizations are brought about by basic faucet water. Schools can conform to these principles by having a high-quality on-demand model that has temperature controls incorporated into their mechanics, so schools can resolve consistency issues.  https://pubmed.ncbi.nlm.nih.gov/7997963/

Abigail Adams is a Middle School with 1030 students that was upgraded as the existing heating system was beyond it’s useful life. A top-rated school, Abigail Adams strives to provide the best in education, school amentiies, and extra-curricular activities to it’s 1030 students. The Abigail Adams Middle School had initiated a campus-wide School Improvement Plan in 2015. Replacing their old water heating system with Intellihot’s units was part of the planned improvements made to the school 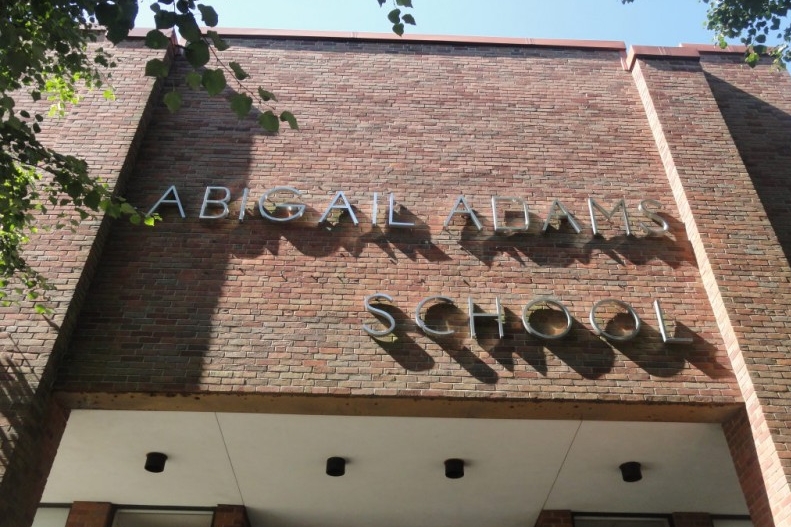 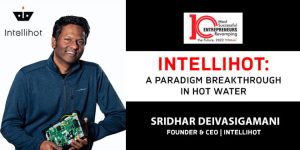 Hotels: In Hot Water for Lack of On-Demand Hot Water

We use cookies on our website to give you the most relevant experience by remembering your preferences and repeat visits. By clicking “Accept”, you consent to the use of ALL the cookies.
Cookie settingsACCEPT
Manage consent

This website uses cookies to improve your experience while you navigate through the website. Out of these, the cookies that are categorized as necessary are stored on your browser as they are essential for the working of basic functionalities of the website. We also use third-party cookies that help us analyze and understand how you use this website. These cookies will be stored in your browser only with your consent. You also have the option to opt-out of these cookies. But opting out of some of these cookies may affect your browsing experience.
Necessary Always Enabled
Necessary cookies are absolutely essential for the website to function properly. These cookies ensure basic functionalities and security features of the website, anonymously.
Functional
Functional cookies help to perform certain functionalities like sharing the content of the website on social media platforms, collect feedbacks, and other third-party features.
Performance
Performance cookies are used to understand and analyze the key performance indexes of the website which helps in delivering a better user experience for the visitors.
Analytics
Analytical cookies are used to understand how visitors interact with the website. These cookies help provide information on metrics the number of visitors, bounce rate, traffic source, etc.
Advertisement
Advertisement cookies are used to provide visitors with relevant ads and marketing campaigns. These cookies track visitors across websites and collect information to provide customized ads.
Others
Other uncategorized cookies are those that are being analyzed and have not been classified into a category as yet.
SAVE & ACCEPT